The Working Class Alternative to Capitalism 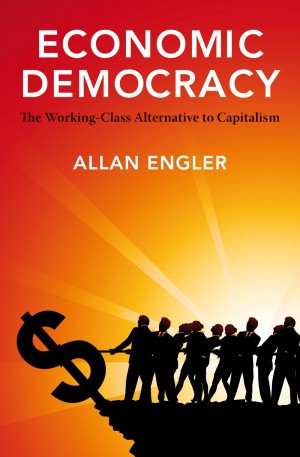 Identifying capitalism as a system of socialized labour, privately owned capitalist collectives (corporations) and workplace (dictatorships), this book proposes economic democracy as an alternative form of organization. Unlike the capitalist system, which centralizes power with a small elite, economic democracy entitles everyone to a voice and equal vote in their communities’ economic and political decisions. Workplace and community democracy will replace capitalist (corporate) dictatorship. Engler proposes that working-class change will be based on workplace organizations, community mobilizations and democratic political action; on gains and reforms that improve living conditions while methodically replacing wealthholders’ entitlement with human entitlement, capitalist ownership with community ownership and master-servant relations with workplace democracy.