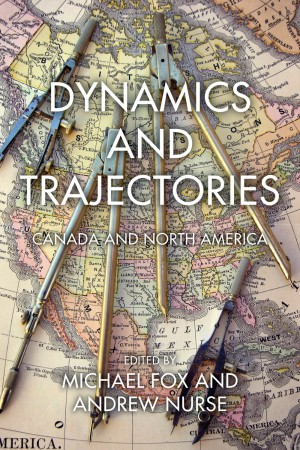 Canada, the United States and Mexico are involved in a complex relationship governed by the North American Free Trade Agreement (NAFTA), but given the diversity between and within these societies, it is difficult to determine which interactions are beneficial to entire countries. Through a multidisciplinary perspective, Dynamics and Trajectories provides case studies into the diverse factors that affect political, economic, cultural and foreign policy decisions as well as the social and human dynamics of population movements after NAFTA. Collectively, the essays in this collection suggest that Canada’s evolving relationship with its North American partners cannot be interpreted through the lens of a single overarching dynamic, but rather as a range of factors that will likely affect different sections of the population in different ways. Dynamics and Trajectories also illuminates the ways in which inequalities in power in all three countries affect the process of international interchange and how this can condition a wider engagement with globalization.