By Wendy Chan and Kiran Mirchandani 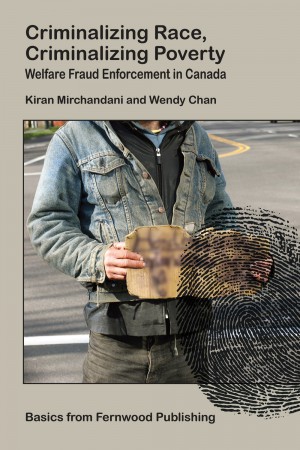 The criminalization and penalization of poverty through increased surveillance and control of welfare recipients in recent years has led many poverty advocates to claim that “a war against the poor” is currently in progress. The authors argue that people of colour are most often the casualties in the governments’ desire to roll back the welfare state. Relying on myths and stereotypes about racial difference, the enforcement and policing of welfare fraud policies constructs people of colour as potential “cheaters” and “abusers” of the system. This has allowed for the stigmatizing and discriminatory treatment of people of colour to persist unchallenged within the welfare system.