Prisons and People in a Market Society 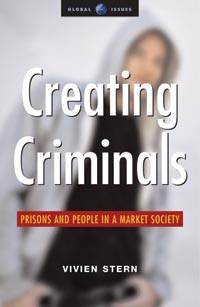 Everywhere, the market society is producing more crime. More acts are being defined as crimes. More people are classified as criminals and more are being locked up in prison. With globalization, the crime and punishment problem is no longer insulated from pressures beyond national borders. The rich may retreat behind their expensive security into gated communities, but the poor are more and more at the mercy of criminals and corrupt policing. Vivien Stern argues that the trends towards more criminalization and more imprisonment are not making for more effective crime control or safer communities. She shows how the poor are criminalized and how commercial interests now shape society’s response to crime. She argues that the prospects for the future are serious without a new movement for reform.