The U.S. and Canada in Afghanistan 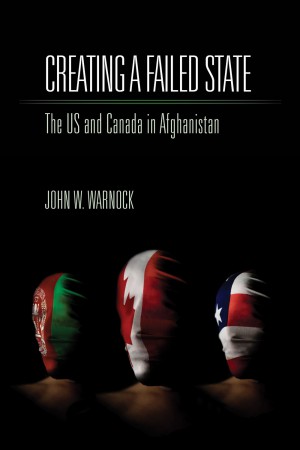 By the end of 2001, the United States and its local allies had chased the hated Taliban government out of Afghanistan. A process had begun to create a new constitution and elect a democratic government, and the United Nations was leading a broad coalition starting reconstruction and development. Canada made major commitments to this project, but the Taliban are back. The war restarted and looks to have no end in sight. As John Warnock so deftly explains, this situation is only understandable within a broad geopolitical framework. Under the guise of intending to capture Osama bin Laden and the al-Qaeda perpetrators of the 9/11 attacks, Afghanistan became a target for U.S. imperialism and its desire to dominate the world and its oil and gas resources. Shamefully, but not surprisingly, successive Canadian governments have participated in this imperialist adventure in Central Asia.