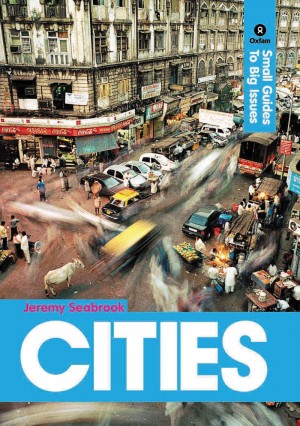 Every year tens of millions of people abandon rural areas of the South for life in the city. Already overcrowded urban centres are under increasing pressure. With education, health care and even safe water in short supply, cities risk becoming sites of violent conflict for future generations. The urban poor are less accepting of their fate than the scattered rural poor. And yet, world governments are doing little to address these demographic shifts or to provide the basic services that rapid urbanization demands. Jeremy Seabrook offers a vivid portrait of the lives of people who migrate from impoverished villages to towns and cities.