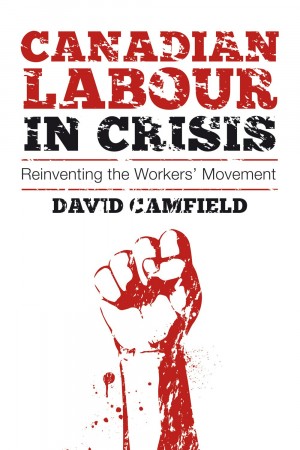 Does Canada have a working-class movement? Though many of us think of ourselves as middle class, most of us are, in fact, working class: we work for a wage. And though many of us are members of unions – the most significant organizations of the working-class movement in Canada – most people do not understand themselves to be part of this movement. Canadian Labour in Crisis asks why this is so. Through an analysis of the contemporary Canadian working-class movement and its historical development, David Camfield offers an explanation for its current state and argues that reform within the movement is not enough. From the structure of organizations to their activities and even the guiding ideology, Camfield contends that the movement needs a radical reinvention – and offers us a new way forward in reaching this goal.