Beyond the Profits System

Possibilities for the Post-Capitalist Era 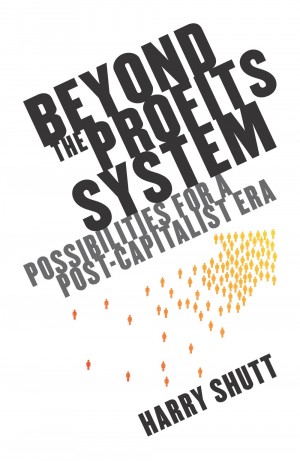 While many have claimed that no one could have foreseen the financial crisis, Harry Shutt was predicting just such a collapse as far back as 1998 in his book, The Trouble With Capitalism. In Beyond the Profits System, Shutt offers a radically different analysis to the mainstream, establishment commentators who have struggled to come to terms with the crisis. Arguing that we need to move away from a system based on compulsive addiction to growth and obsession with the profit motive, towards a collectivist, more humane economic mode, the book provides not merely a comprehensive background to the flawed ideologies of that precipitated the collapse, but also a radical, though realistic, way forward in light of the catastrophe.