Bathtubs but No Water

A Tribute to the Mushuau Innu 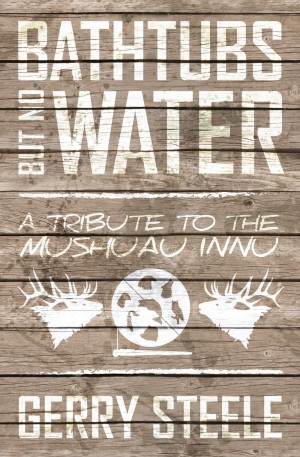 In 1967, the Mushuau Innu – the Aboriginal people of Labrador – were resettled on Davis Inlet by the Canadian government. Originally a land-based people, this move to the coast created cultural, economic and spiritual upheaval, and Davis Inlet became synonymous with shocking substance abuse and suicide rates. In Bathtubs but No Water, Gerry Steele offers the reader a participant observer’s perspective on Davis Inlet. An employee of the federal government working with the Mushuau Innu since 1993, Steele explores their oral history of the resettlement process, substance abuse and deaths, and argues that these problems are a direct result of the government’s lack of respect for Aboriginal peoples. In 1992, the Innu tried to regain responsibility for their future, focusing on the traditions and strengths of their own community, but government bureaucracy would not support this partnership. Steele urges the government to engage in respectful partnerships with Aboriginal communities in order to achieve positive change.

“The Mushuau Innu, and indeed the people of Canada, would now be better off had the federal government in 1992 opted for an acceptable partnership with us to regain control of our lives.”