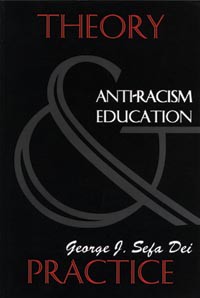 Dei argues that analyzing the intersections of race, class, gender and sexual oppression is essential if we are to fully address educational equity, social justice and change. He examines how we can value our differences while equitably sharing power, and discusses ways to counter the reproduction of societal inequalities in our schools.