From Global Network to Local Franchise 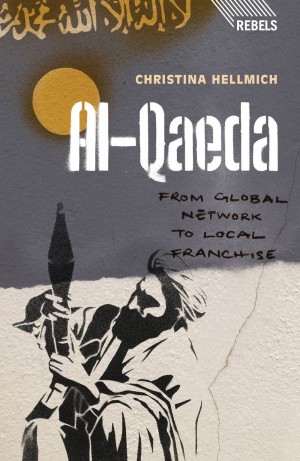 Al-Qaeda, the first transnational terrorist group of the 21st century, embodies the new enigmatic face of terrorism. Since perpetrating the most destructive act of terrorism to date on September 11th 2001, it has dominated discussions over national and international security. Yet, even now, despite what so-called ‘experts’ might claim, we know surprisingly little about it as an organization. What is the physical and ideological make-up of this group that features so prominently on our security radar? What lies behind the espousal of Islam, anti-Americanism and the resort to violence? Does al-Qaeda, as some commentators have proclaimed, challenge the stability and the political order of the international system? In this concise but comprehensive volume, Hellmich draws on a wealth of Arabic-language sources-much of it previously unavailable in English-to provide a penetrating overview of the organization, its members and ideological make-up. Moving beyond this, she maps al-Qaeda’s transition from a global network to localized fragments in the broader context of theoretical and conceptual concerns that arise from the post-9/11 debate.