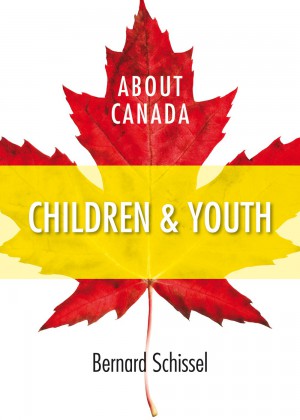 Canada is a signatory on the United Nations Declaration of the Rights of the Child, which guarantees the protection and care of children and youth. About Canada: Children and Youth examines each of the rights within the Canadian context – and finds Canada wanting. Schissel argues that although our expressed desire is to protect and care for our children, the reality is that young people, in Canada and around the world, often lack basic human rights. The lives of young people are steeped in abuse from the education and justice systems, exploitation by corporations, ill health and poverty. And while the hearts of Canadians go out to youth in distant countries suffering under oppressive circumstances, those same hearts often have little sympathy for the suffering of youth, particularly disadvantaged youth, within Canada. This book explores our contradictory views and argues that we must do more to ensure that the rights of the child are upheld.