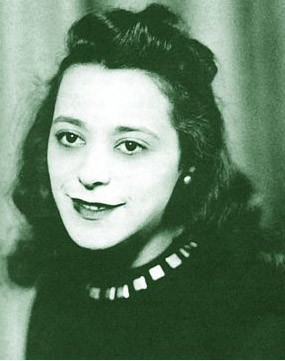 Earlier this week, CBC announced that Canadian civil rights hero Viola Desmond is one of twelve Canadian women to be considered to be put on Canadian currency.

The next step in this process is a formal public opinion survey to narrow the list of twelve down to three. The Finance Minister will make the final decision.