“Immediately following the death of Fidel Castro, there was a virtually unprecedented Western corporate media disinformation campaign claiming that Fidel is a “dictator” and a “tyrant. Cuba, it was repeated, is a “dictatorship” where “free elections” do not take place and human rights are violated. However, what are the facts regarding Cuba’s political system? There is only one current English-language book that deals with the problem of U.S.-centric prejudices on these issues and directly focuses on how Cuba’s approach to democracy and elections actually operates.” — Arnold August

We encourage all those interested to procure this timely publication, Cuba and Its Neighbours: Democracy in Motion. This is the second book by Arnold August on the subject. The Canadian journalist and author is widely considered to be the foremost non-Cuban expert on this theme. 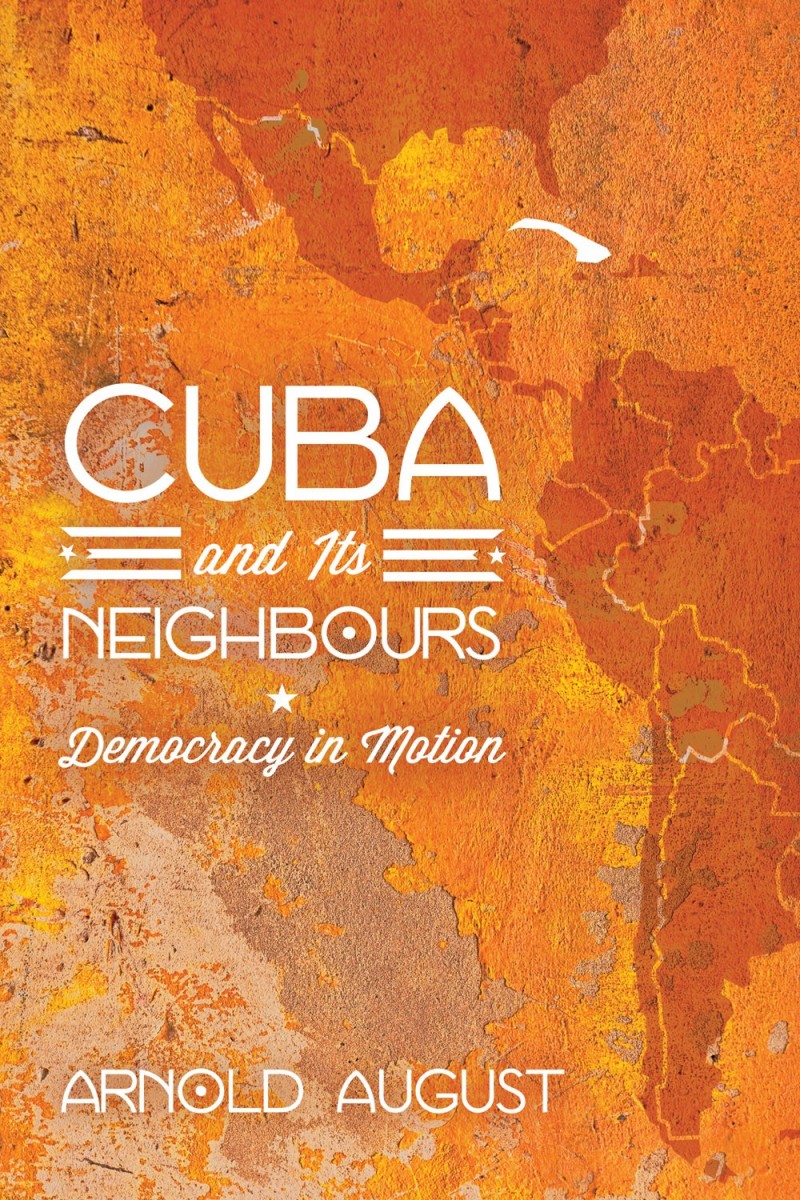 “Arnold August has been the most assiduous analyst of the Cuban electoral process for a decade and a half.” —Dr. George Lambie, On Editorial Board of the International Journal of Cuban Studies.

“This book offers a trailblazing perspective: democracy in Cuba is evaluated and described from within the system itself while comparing it with other experiences.” — Dr.Claude Morin, Honorary Professor, Latin Americanist, Université de Montréal.

“This book, a tour de force from an expert who clearly knows his field well, is one that goes out of its way to make us think about what we understand by “democracy” and how we should view new manifestations in the ‘Third World.’” — Antoni Kapcia, Professor in Latin American History, Cuba Specialist, University of Nottingham.

More about: Cuba and Its Neighbours.