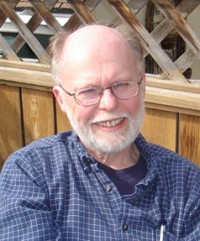 Jim Silver is a professor in the Department of Urban and Inner-City Studies at the University of Winnipeg. His research interests are in inner-city, poverty-related, and community development issues. His most recent book is Solving Poverty: Innovative Solutions from Winnipeg’s Inner City (Fernwood 2016). Jim is a member of the Manitoba Research Alliance and the leader of the Housing and Neighbourhood Revitalization stream of its SSHRC Partnership project, “Partnering for Change: Community-Based Solutions for Aboriginal and Inner-City Poverty.”