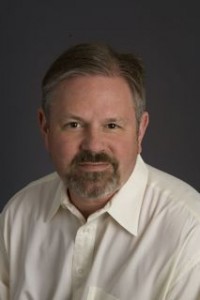 Dr. Christopher Lind is a Senior Fellow of Massey College at the University of Toronto. From 2003 to 2006 he served as Director of the Toronto School of Theology. The Toronto School of Theology is one of the largest and most diverse ecumenical theological cooperatives in North America. From 1985 until 2003 he was based in Saskatoon, first as Professor of Church & Society and then as President of St. Andrew’s Theological College. A lay Anglican, from 2000 to 2003 he also served as President of the amalgamated St. Andrew’s College and St. Stephen’s College in Saskatoon and Edmonton, sponsored by the United Church of Canada. He is currently the Executive Director of Sorrento Centre in British Columbia. Dr. Lind holds a Bachelor of Arts degree from York University in Philosophy and Political Science, a Master of Divinity degree from Trinity College and a PhD in Theology from the University of St. Michael’s College specializing in Ethics and Economics. He has authored or co-edited five books in the areas of Ecumenical Social Ethics, Globalization and Agriculture, Mission and Theology. Dr. Lind has distinguished himself as an ethicist and theologian over 30 years of an academic career. His employment and career path are expressions of his vocation as a leader in personal, institutional, and social transformation.